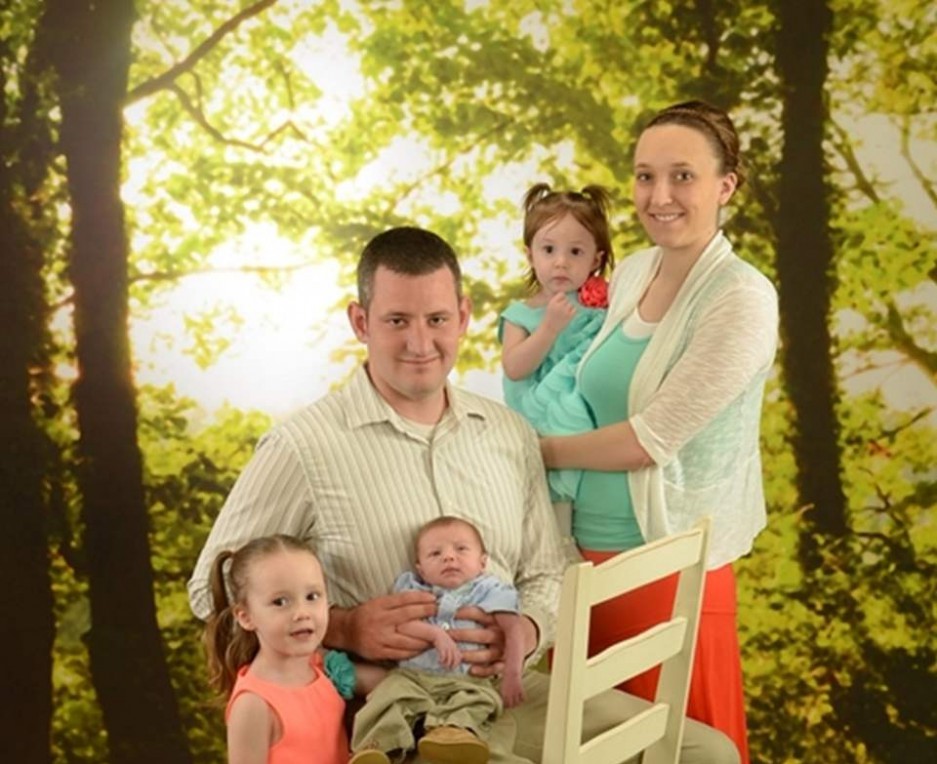 Not sure why I just dropped off the face of the earth. I’ll just touch on some points to sum up some of the things that had happened since my last post. I began homeschooling Olivia for preschool to kind of test the waters to see if I would want to homeschool her for kindergarten. It’s going okay. She’s super smart! Behind a little on motor skills, but she’ll get there! We started late in the year for school but I plan to continue into summer with it. With Evans busy farm/pumping schedule taking the fall off would be beneficial for now.

We bought a farm just down the road from the pig barns and we also dug a lagoon.

We recently traveled to Florida where we spent a few days in Orlando going to seaworld, aquatica, and Discovery Cove. FYI discovery cove is money well spent and you get free admission into seaworld and aquatica with the discovery cove ticket! I got to swim with dolphins. A life long dream of mine! It was awesome. And Olivia learned to snorkel and she LOVED it. Izzy didn’t care for the mask so much she she just swam with us. It was a great time. Preston stayed with my Grandpa Henry and Sue while we went there. We had spent a few days at their house in the Inverness area. It was a blast and time well spent. We then went down to Ft. Myers for a week with a couple cousins and my sister in law. The beach was awesome for shelling and sightseeing Dolphins. They would come really close to the beach! I didn’t want to come home. I hope someday in future we can have a house or condo down there for the winter months. I’m perfectly fine being a snow bird.

As far as school I started back for nursing, but had prayed if it was God’s will for me to continue in that path I would pass my pathophysiology class with higher than a C. A C is a passing grade, so I didn’t fail, but I prayed I would get a C+ or higher to continue. I found out my grade at our first of 10 Christmases of 2015 and I received a C in the class a mere few points away from a C+. I was pretty bummed and sad, but I quickly found peace about it. I still feel I need to be somewhere in healthcare at some point. It’s just a feeling I can’t shake off, but for now I’ll sit back and let God work his wonders. I know some of my family will not be very accepting that I have quit, but God must come first.

Olivia is learning so much in school, she loves movies, and to help me cook. Oh and she learned to snorkel. My 3 year old snorkels like a pro 🙂

Isabelle does not like to “snork” as she refers it. She’s a fireball and sneaky who always has us on our toes and is finally catching on to learning her colors. And we will hopefully have potty training done soon

Preston is a walking and almost running little man. He says the word ball and still fits into 6 month clothes at almost 10 months old. He for sure has my genes haha

That pretty much sums up the last few months.